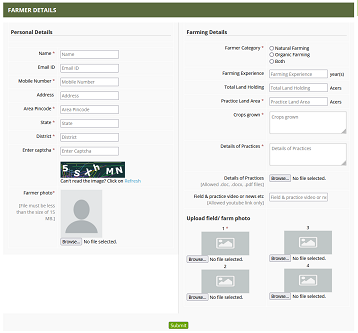 There exists a massive demand for organic and chemical free produce in the world today. A large section of the world’s population today is interested in holistic healthcare and is willing to pay more for such organic products. Since the ancient age, India has engaged in the organic farming practice with negligible use of chemical inputs. However, to maintain food security for a large population, the Government of India had started a “Green Revolution” program in the 1960s, which resulted from a rise in the use of chemical fertilizers to boost agricultural yields which exerted negative impacts on soil and consumer health. To avoid the use of the chemical fertilizers both developed as well as developing countries are moving toward organic farming and organic food products. This has improved India’s organic food exports as well as the income of farmers by adopting organic farming practices. The Government of India has promoted organic agricultural practices through a number of programs that deal with the study of changes in crop production, soil health and the adoption of scientific techniques in organic farming practices.

The purpose of this training manual is to provide detailed insight into the principles and practices of organic farming. The aim of such initiative is to make the farmers, researchers, scholars, extension workers, service providers, FPOs, FPCs, CBBOs and all other stakeholders of organic farming aware of the ancient knowledge and practices which were based on principles of self-sustainability and environmental protection. With such notion, I congratulate the dedicated team of officers from NCONF and RCONF for such compilation. I hope the Manual will be an effective training tool for the Government Departments, Officers, Organic producers, processors, traders, certifiers and other stakeholder. I believe that through this publication we will be able to take a step towards self-sustainable organic farming through our endeavor. 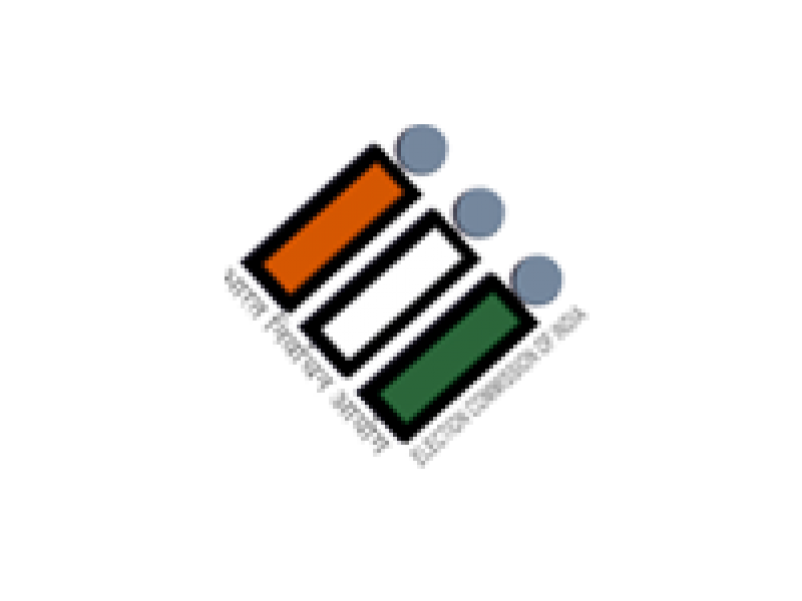 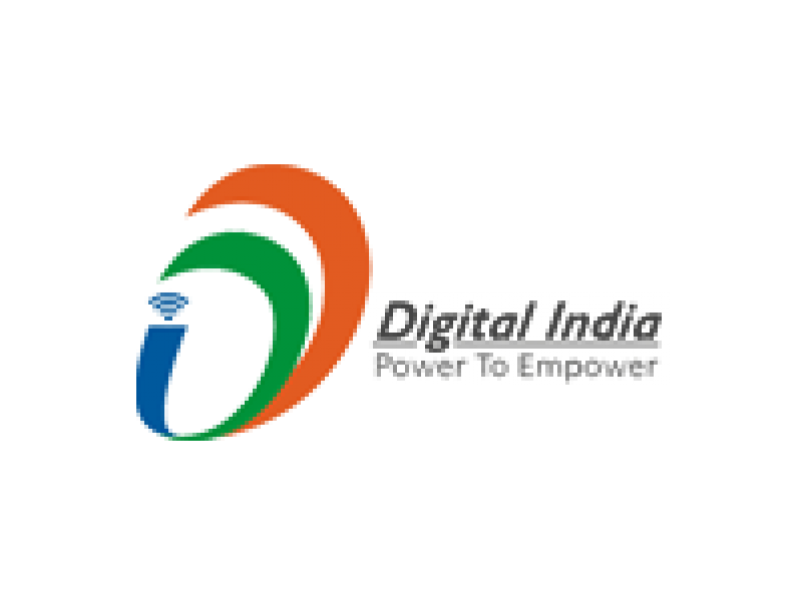 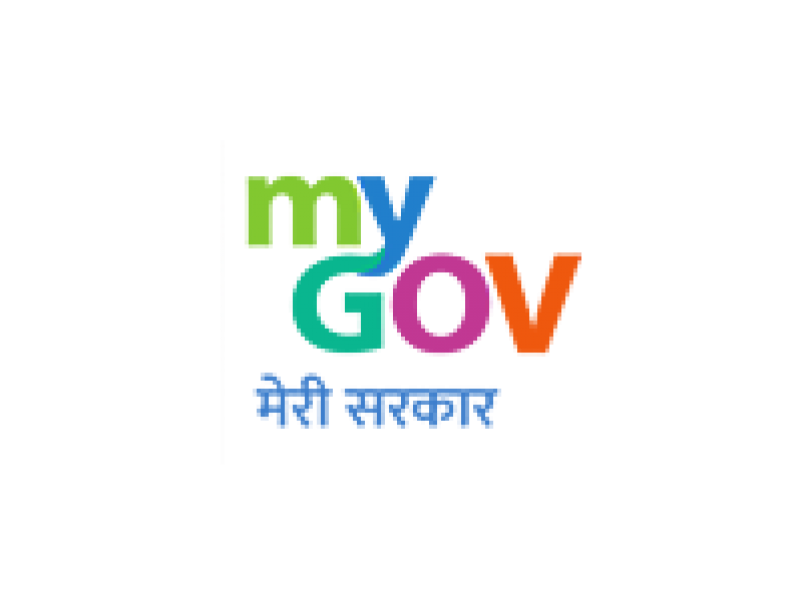 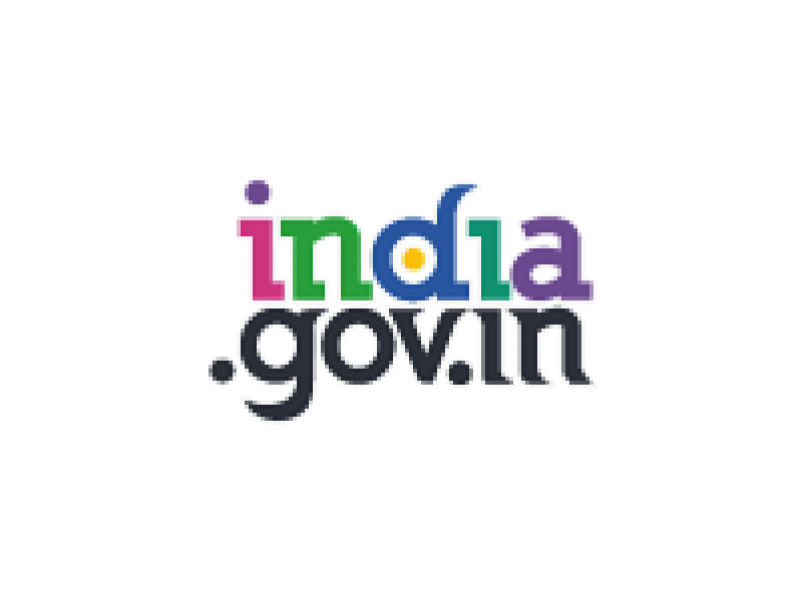 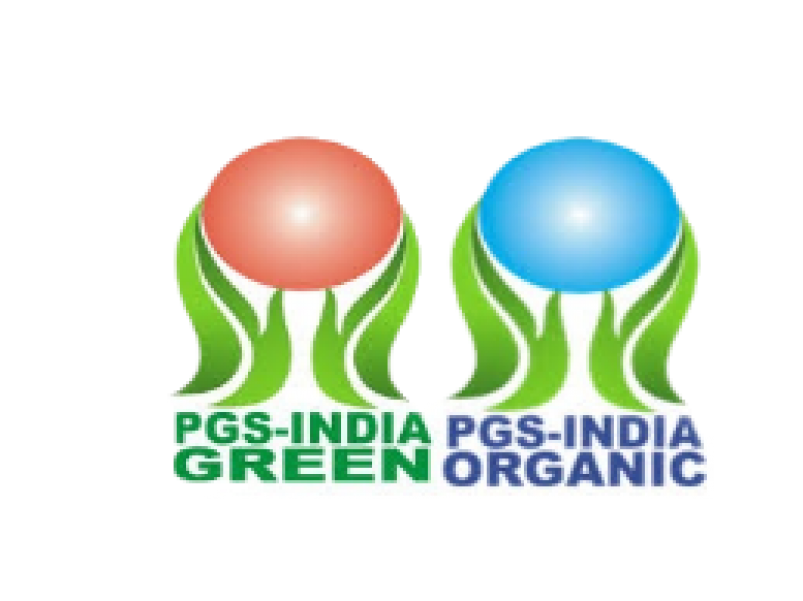 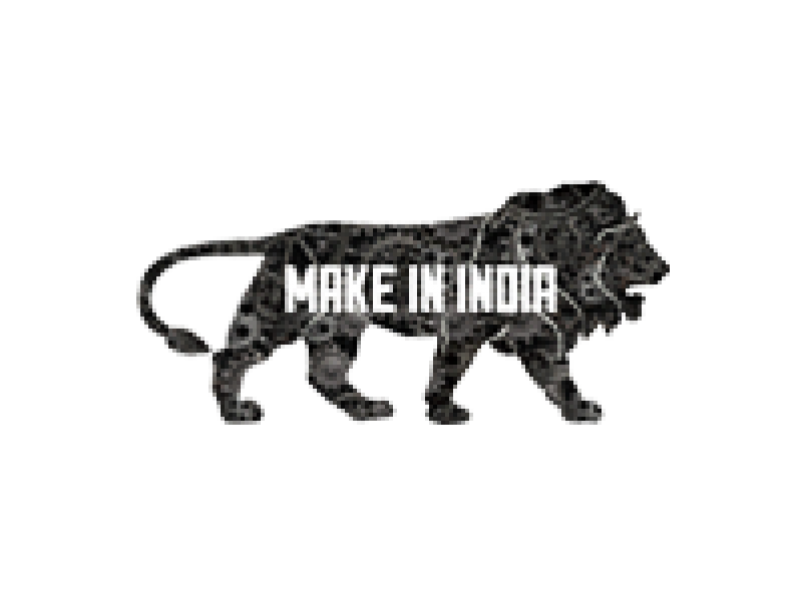 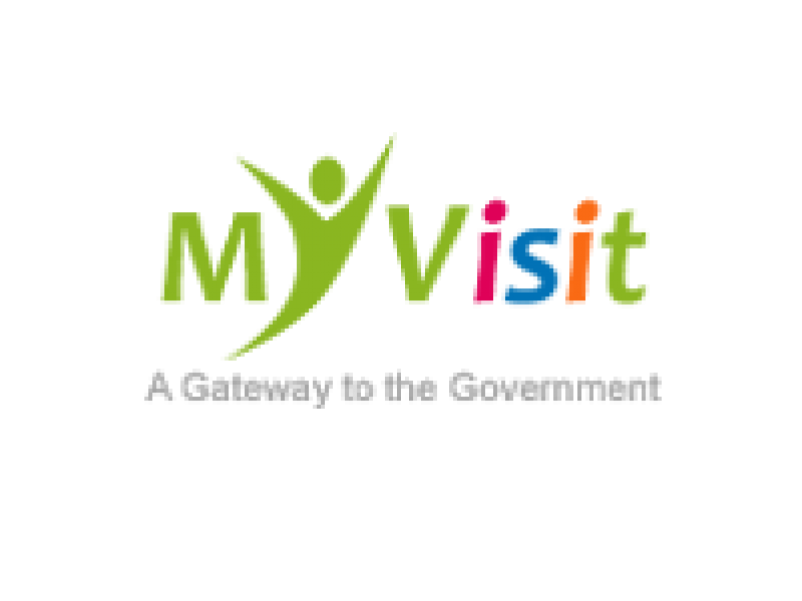 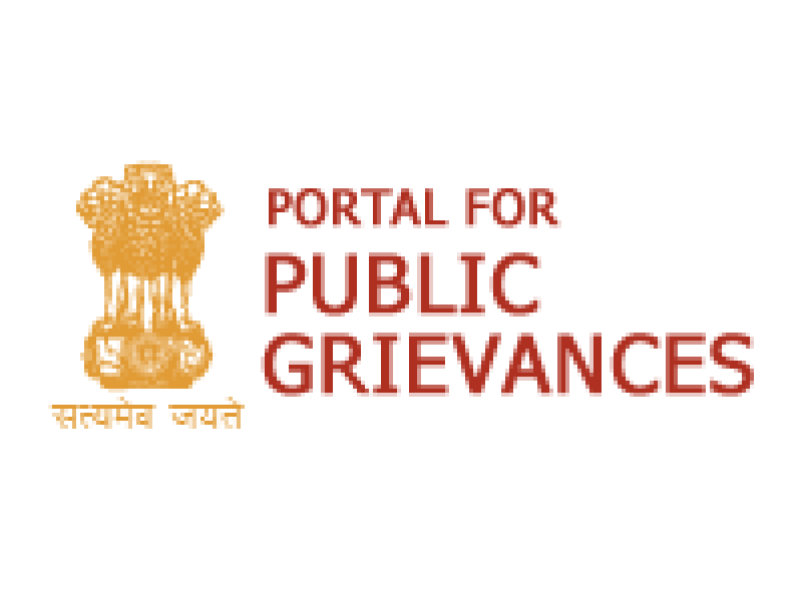